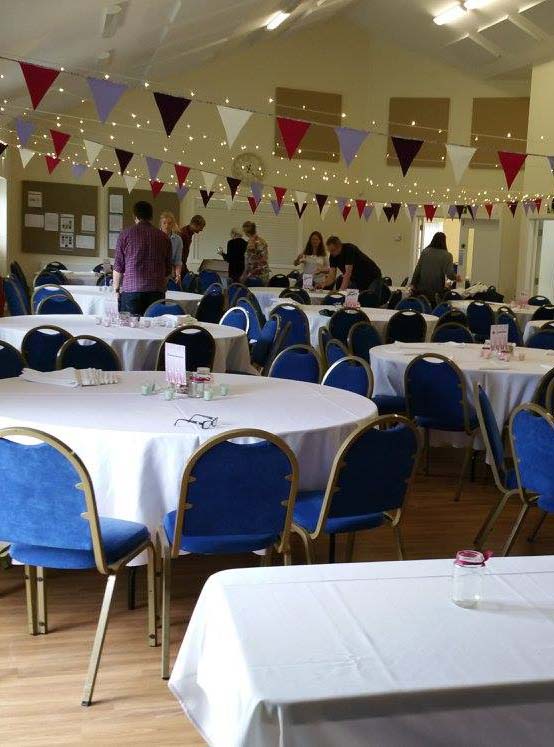 During the first world war, it was used by the Women’s Royal Voluntary Service (WRVS) as a canteen to service many of the 7,500 soldiers stationed at Weeton Army Camp.

It has been in the same location all this time and could tell many a story.

After the war, it was returned to the people of Weeton as a Village Hall.

Members of the Committee: